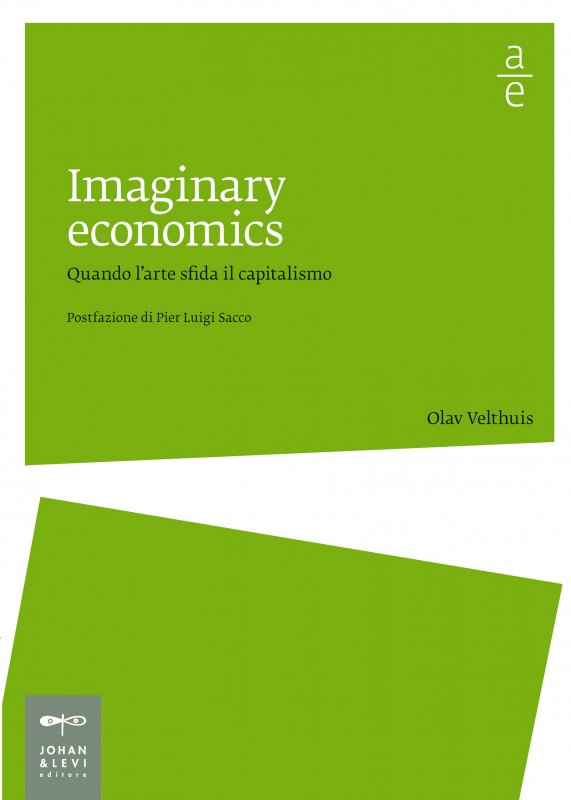 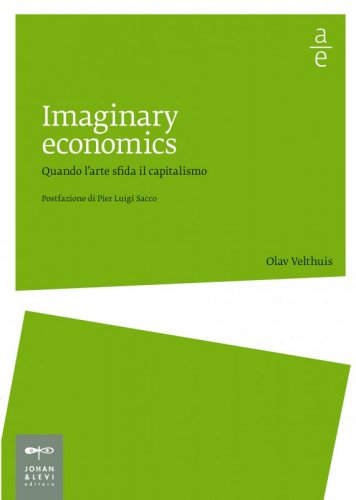 A British artist sells all his belongings on eBay. A Dutch colleague analyzes business culture through his own initiatives. An American prints banknotes and finds a way to spend them. A Swiss sells his invitation to take part in Manifesta. The idea that art and business are incompatible now seems to be wholly superseded. Many contemporary artists not only express their views on the market and the economic implications of art through the media but also use their art to reflect on or parody economic mechanisms in the wake of iconic figures of the 20th century like Marcel Duchamp, Yves Klein, Marcel Broodthaers and Joseph Beuys. Hence the birth of “imaginary economics” – a term indicating alternatives to the institutional paradigms of economics – for those not content with the answers to be found in the cosy rooms of dominant economic thought.
The relationship between art and business certainly does not appear to favour the former. On the one hand, given the slender earnings of most artists, the economy could be regarded from their standpoint as a negative force. The artist is generally a victim of the economic system or at best forced to submit to it. On the other, the financial community makes use of art like a duster to give lustre and cultural prestige to company reputations through sponsorship or the creation of collections. Moreover, the symbolic production of companies is often fuelled by the images of artists whose works are not protected by copyright.

Olav Velthuis seeks to demonstrate the existence of a new balance between art and business where the art is no longer the victim but becomes an unusual source of knowledge about the market economy. After a brief historical overview, he analyzes the various attitudes of artists and shows how the stances they adopt towards the economic system can be critical, positive and even playful, as though to call into question the presumed aura of seriousness that surrounds the market.

The comment was posted correctly!
Before publishing, every content must be approved from our editorial staff.
Imaginary economics