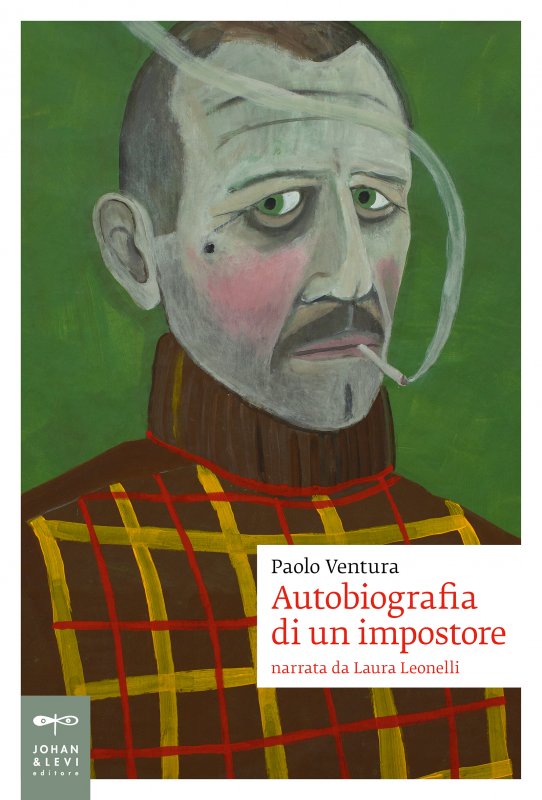 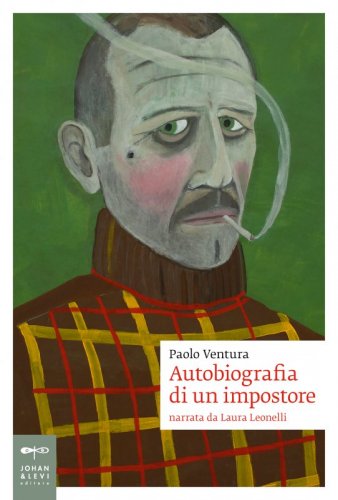 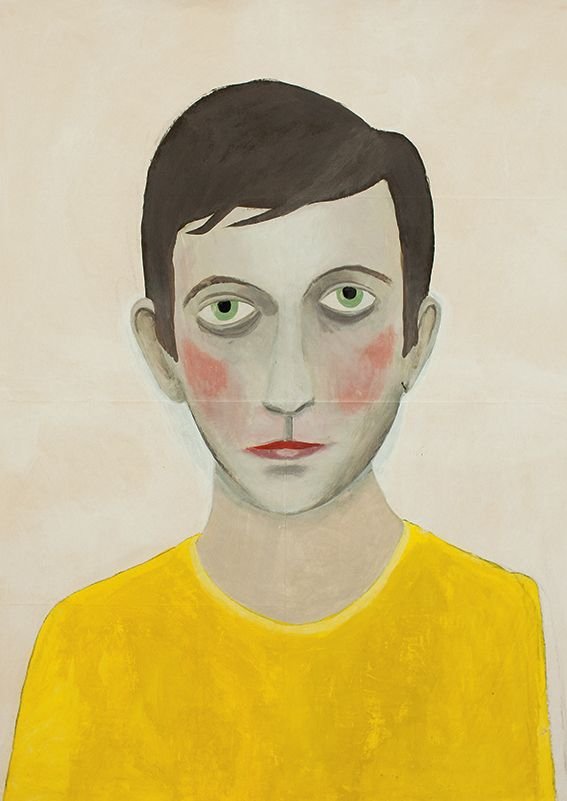 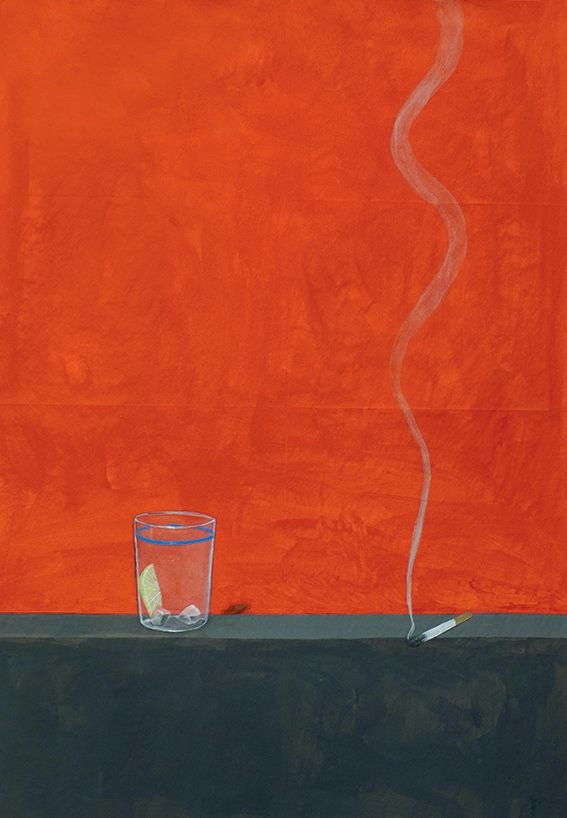 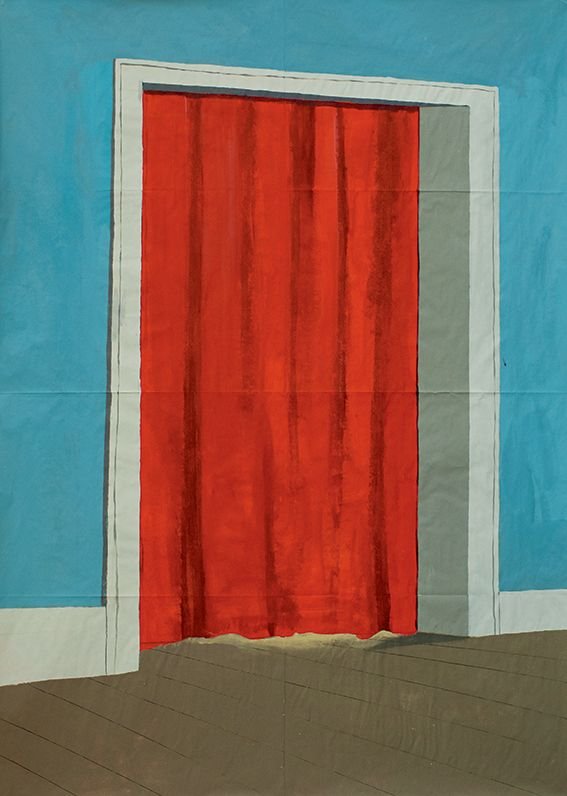 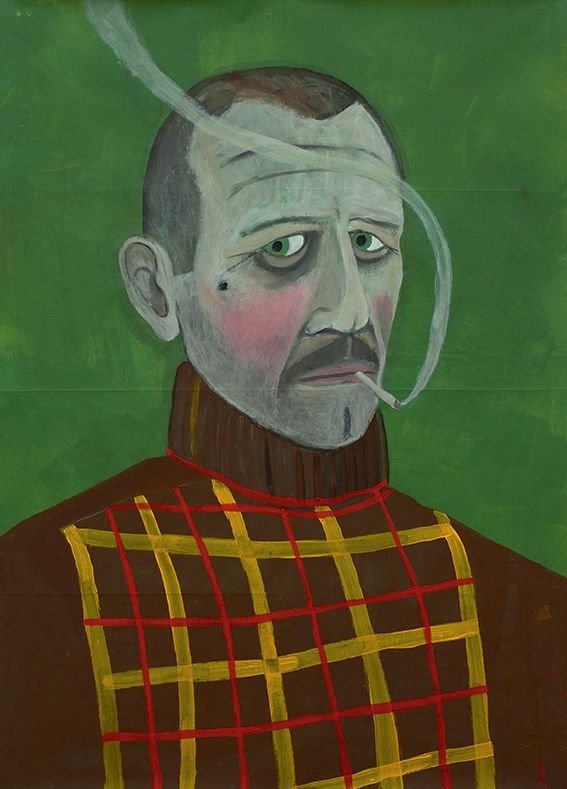 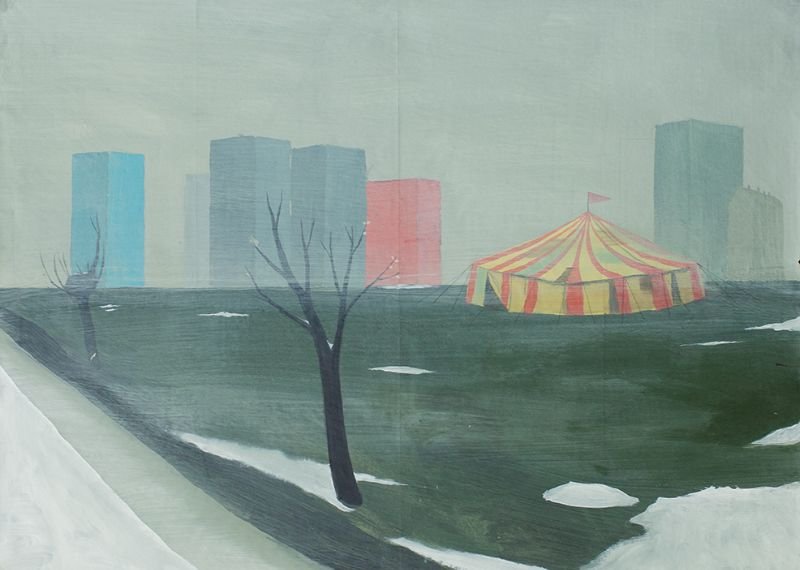 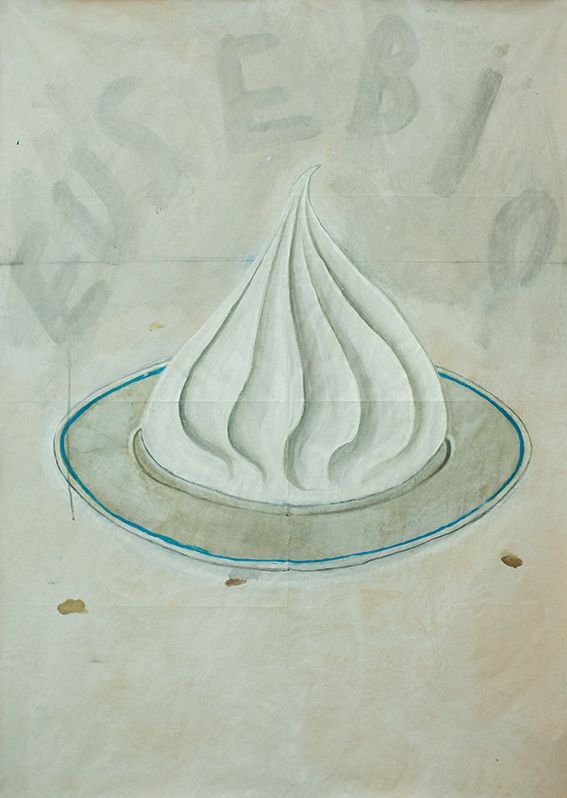 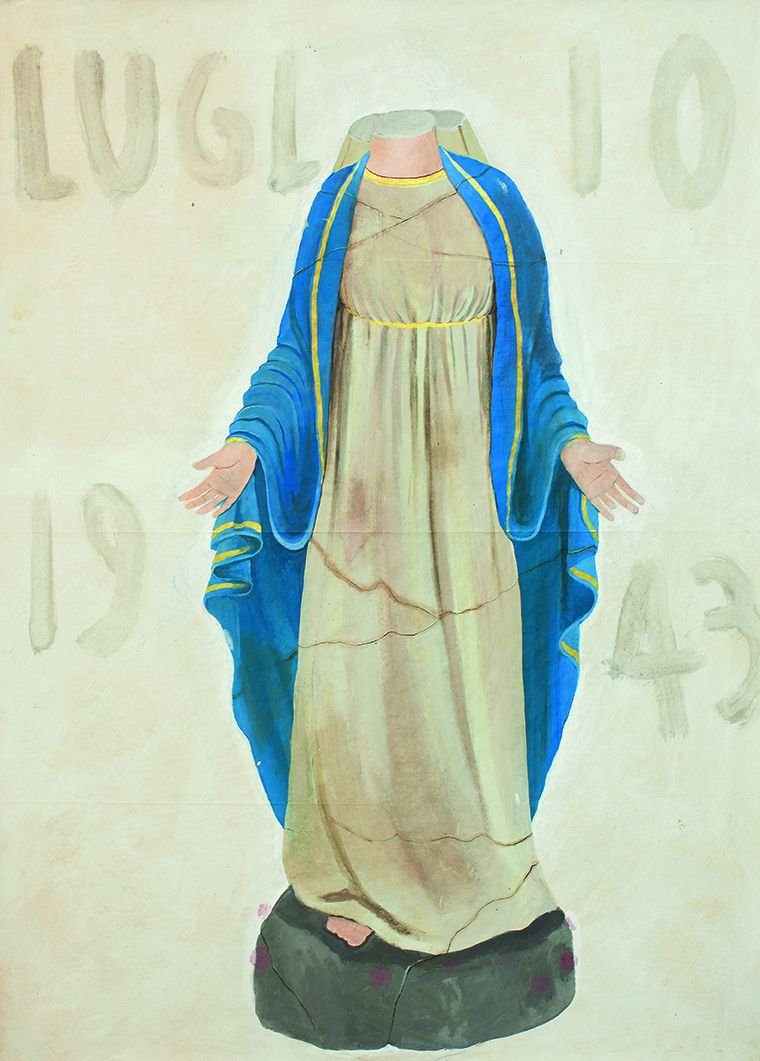 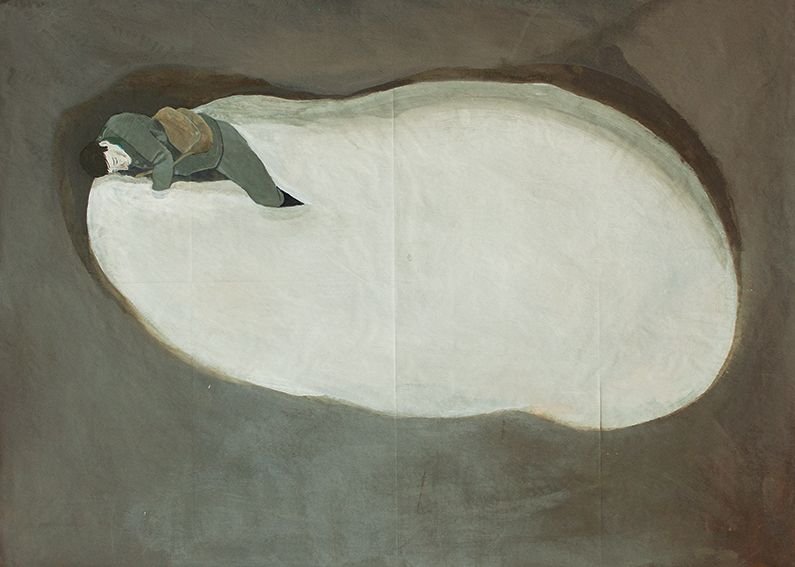 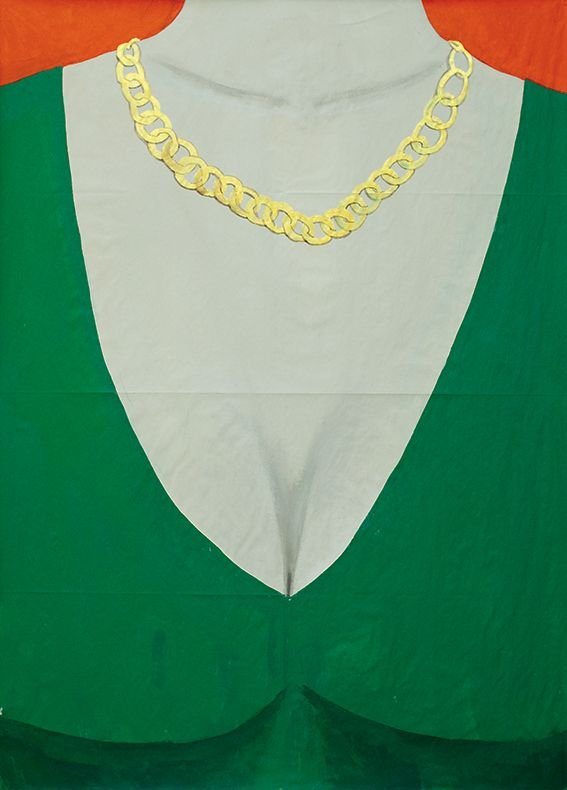 There was once an impostor. There was once Paolo Ventura, photographer, painter, and set and costume designer. There was once because this autobiography is actually a fairy tale in which every reader will find something of their own story, their childhood and their city, if they were born in Milan, and Milan equals one hundred years of Italian life. There was once a child who went to eat at his aunt and uncle’s every Sunday and after lunch dreamt of vanishing like a ghost. And he must have wanted to be a ghost at home as well, when he was punished by his father, a talented illustrator but also a cruel wizard. There was once a boy who did poorly in school and escaped into a world of battles, trenches and soldiers on the front – an escape through drawing.

As in all fairy tales, there were also good guys – the grandmother Giulia, who dresses the dead and teaches love, and Andrew, the twin brother, one of nature’s enchantments. And then there is Kim, and she is everything, a new beginning.

The last time Paolo said “There was once” was when he left Paris, where he worked as a fashion photographer, and ended up in New York, entering the dark forest of the metropolis with nothing.  Far away, Paolo thought he was safe. And instead, one fragment after another penetrated the memory castle, terrible as war, gentle as the arrival of a circus on the outskirts of town. When he came out, it was day. There was once a fairy tale about the birth of an artist.

The comment was posted correctly!
Before publishing, every content must be approved from our editorial staff.
Autobiografia di un impostore