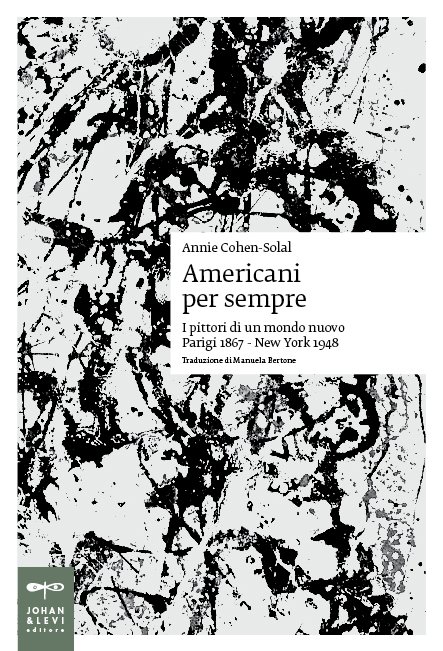 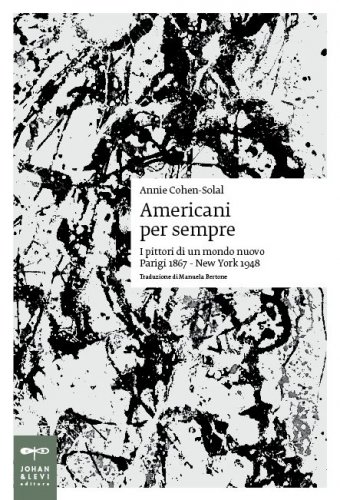 Paris, 1 July 1867, the inauguration of the Universal Exposition. With the end of the American Civil War, the landscape painters, members of the first authentic American school, returned to Europe convinced that they deserved praise, prizes and medals. Rather than acclaim, however, it was bitter humiliation that awaited them. The French critics shattered their dreams of glory with cruel, sarcastic comments on the large canvases crammed with majestic waterfalls, age-old trees and boundless horizons, pouring scorn on the best that a nation eager to assert itself in the arts as in the economic field had to offer. The American exhibition, said the French, “is unworthy of the sons of Washington … young and crude, in the midst of our old cultures it gives the impression of a giant lost in a dancehall”.

The unexpected humiliation led first of all to self-examination and criticism. Why was the land of Melville and Poe unable to produce painters with the expressive power of its greatest writers? What should the painters of a young nation do to earn the respect of the Old World? Was it possible to bridge the abyss between them and European art? For the time being there was no choice. They were forced to bow to the tastes of the French, the undisputed arbiters of world painting. In actual fact, the Parisian failure of 1867 became a stimulus that prompted the “sons of Washington” to transform the defeat suffered into a challenge. American painters set off for France in their hundreds and settled in Paris, where they attend the course of masters like Gérôme and Cabanel. They then founded new “colonies” of artists, like the legendary one at Pont-Aven in Brittany. The success of the greatest amongst them, including Whistler, Sargent and Cassatt, paved the way for a host of others. Backed at home by the colossal resources of philanthropists and patrons of the arts as well as extraordinary museums such as the MoMA in New York, they succeeded in surpassing Paris in the space of two generations and making America the new home of art, the pulsating centre of world painting that was also to attract renowned French artists. The epic tale of American painters recounted by Cohen-Solal moves from Paris to New York, Giverny to Chicago and Pont-Aven to Taos. The turning point came with the 1948 Venice Biennial and the first-ever exhibition in Europe of eight canvases by a largely unknown artist, namely Jackson Pollock, soon to be acclaimed all over the world as the first absolute master of American painting.

The comment was posted correctly!
Before publishing, every content must be approved from our editorial staff.
Americani per sempre