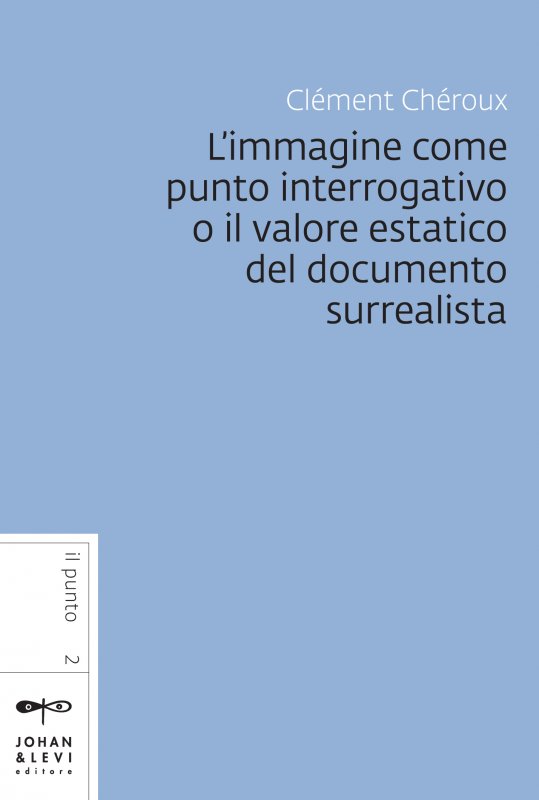 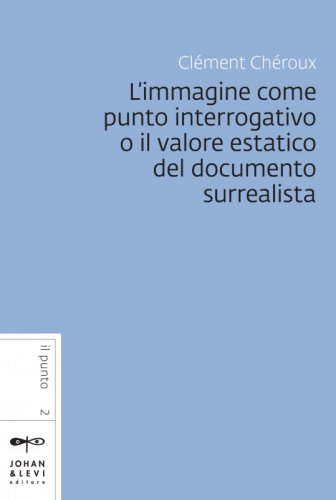 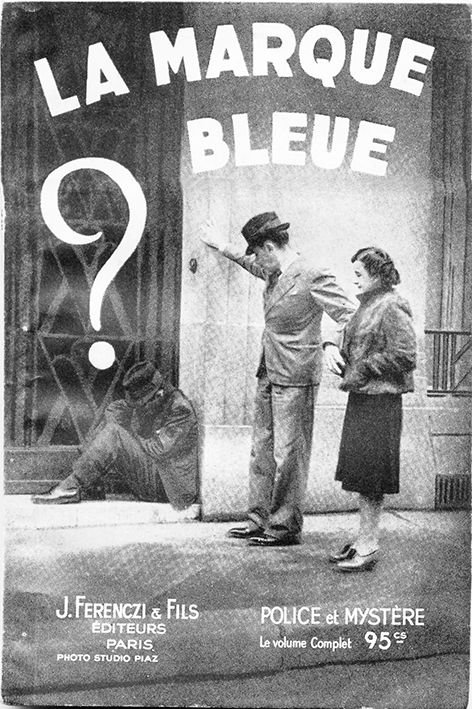 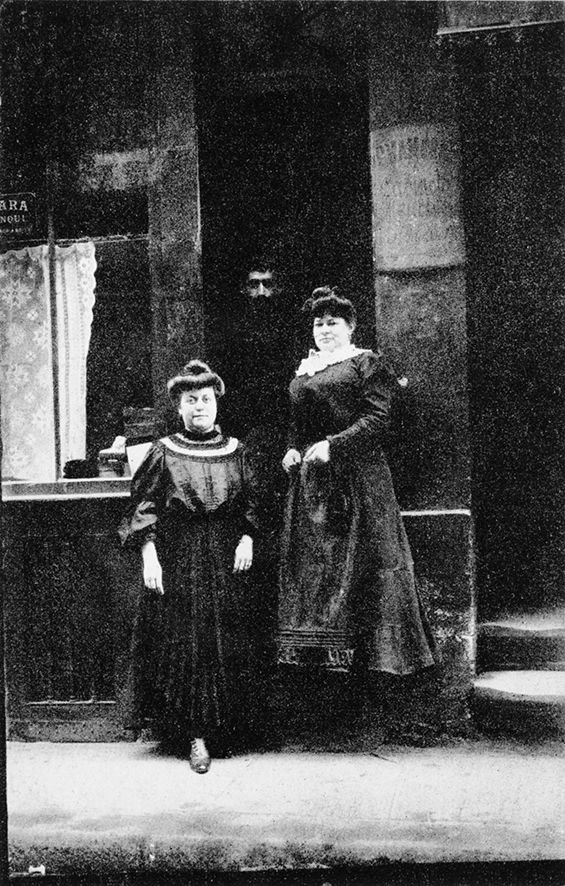 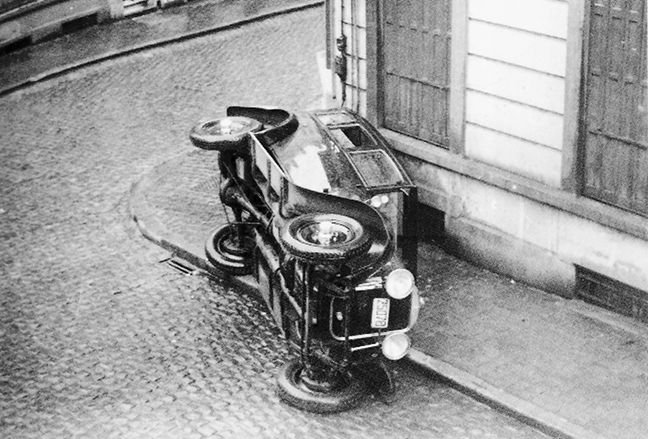 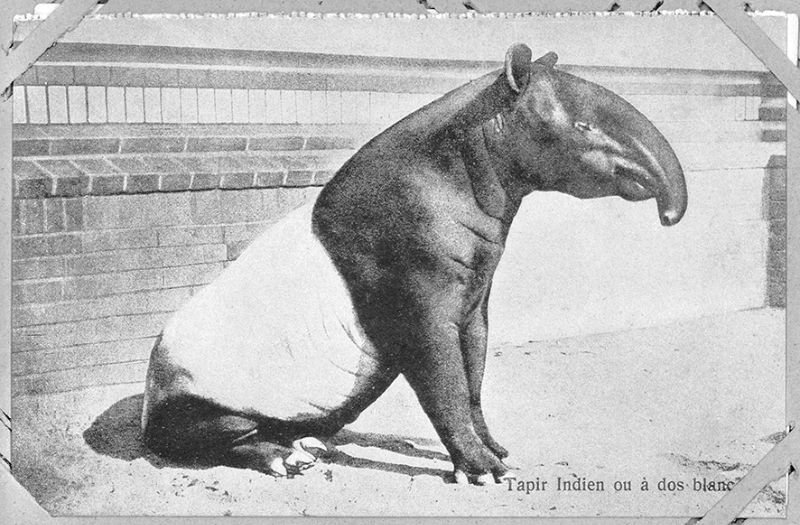 This short essay explores the characteristic use of photographic images in Surrealism between the end of the nineteenth and the beginning of the twentieth centuries. In particular the Surrealists chose functional images with a documentary or informative purpose, decontextualising them in their art in order to raise questions and unsettle the viewer.

The use of these images became a Surrealist gesture in its own right, stimulating the imagination and creating a form of poetry that generates surprise, or the ecstasy so beloved by the Surrealists. This subverts the meaning of the images, lending them added power and connotations that are both artistic and non-artistic.