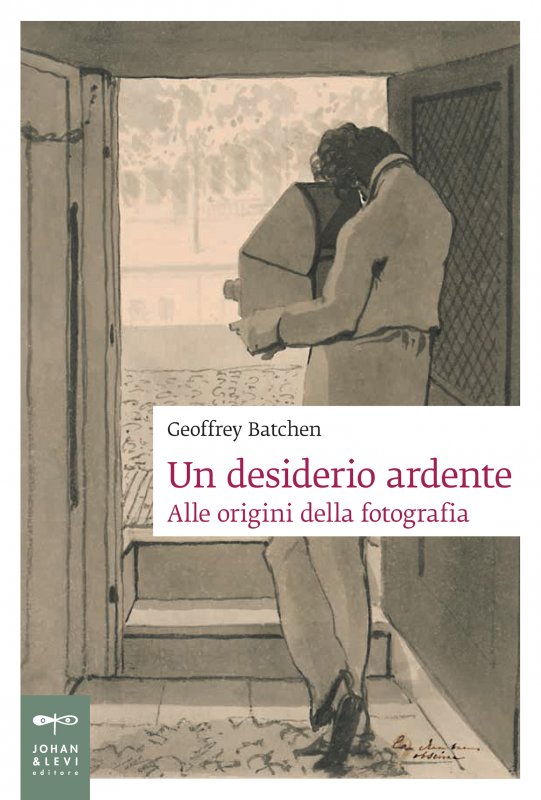 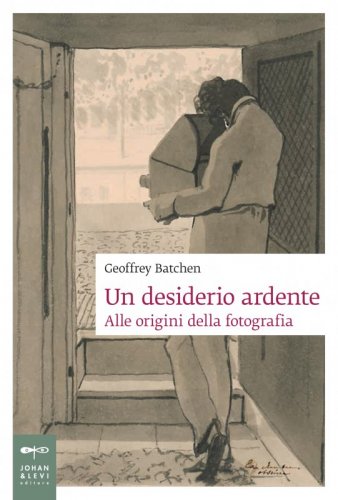 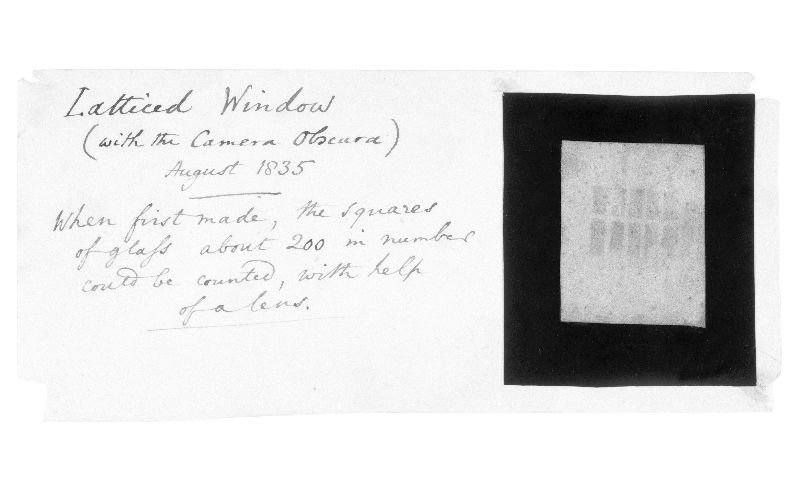 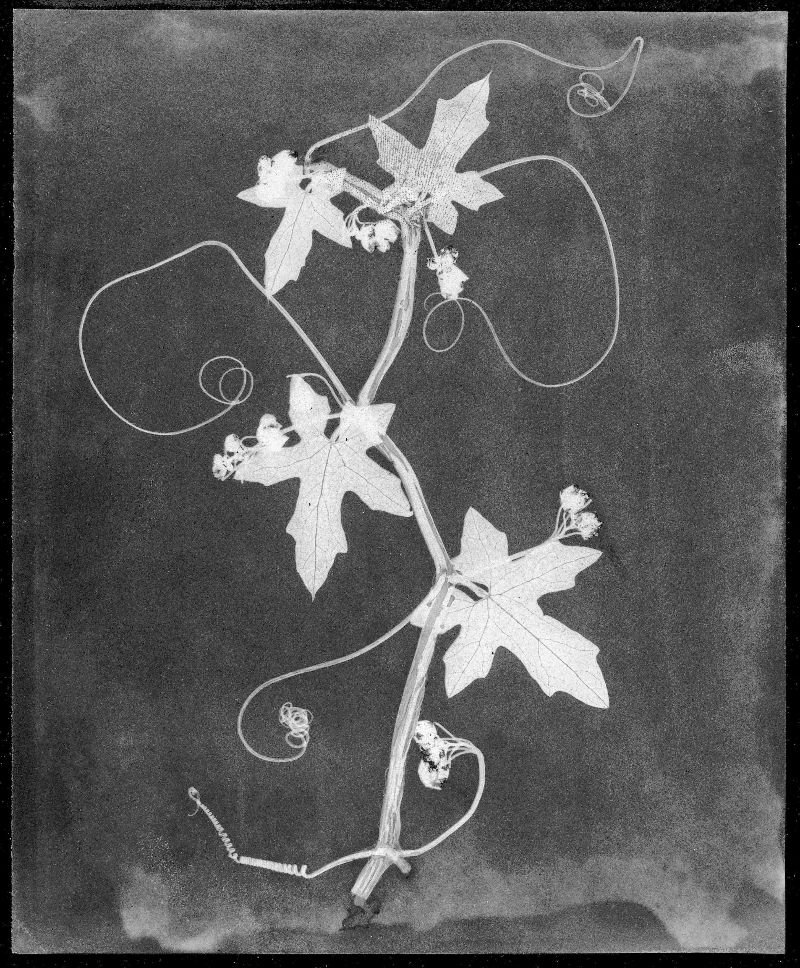 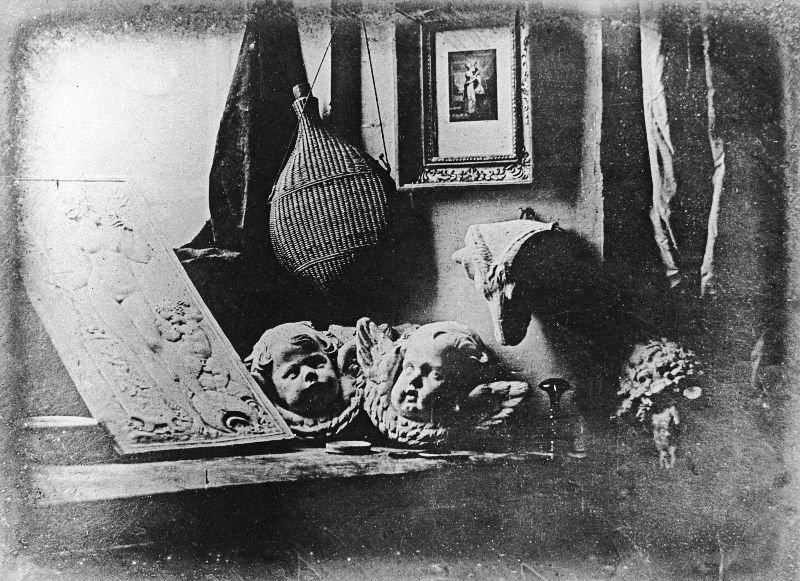 Before it was seen as a technology, at its outset photography sprang from a burning desire to capture the images produced in the camera obscura. This desire, which can also be seen in Dürer's work and has roots in the founding legend of art, grew in force between the late eighteenth and early nineteenth centuries, when the romantic redefinition of space, time and subjectivity, provided the right conditions for the first concrete achievements in the photographic process, leading to the "official" birth of the medium. As an invention it was heralded by the centuries-long, complex rapport between art and reality, but it is in fact the product of a specific aesthetic, social and cultural milieu. The incentive of industrialized modernity and the advent of mass production prompted the studies of scientists, experimenters and artists from different countries and cultures which culminated in the achievements of Talbot, Niépce, Daguerre, Bayard and other early photographers who were inspired, in parallel and simultaneously, by the desire to capture "the art of nature" by any means.
The book reflects on both the origins of photography and its identity: inspired by Foucault's genealogy and the deconstruction of Derrida, Batchen tells the story from a new point of view. Not with the banal aim of deciding who was the first to "invent" the process, but to effect a broader survey that investigates the conception of the very idea of photography, intuiting the richness and complexity of the medium in the often figurative notions and discourse of the early days. Notions and discourse that, like photography, oscillate between nature and culture in challenging, intriguing ways, and are infused with the ambiguities and enduring echoes of a desire that forever changed our way of looking at the world.

Preface to the italian edition
Preface

The comment was posted correctly!
Before publishing, every content must be approved from our editorial staff.
Un desiderio ardente