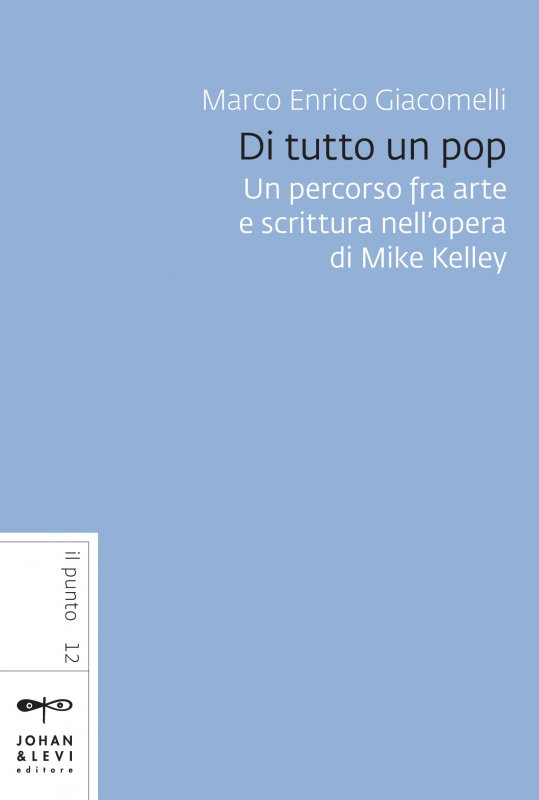 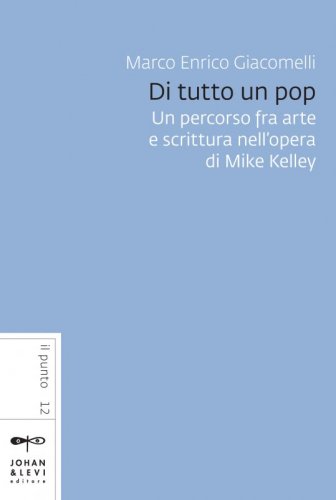 Known primarily as a visual artist, Mike Kelley was in actual fact an irrepressible, multifaceted figure. In addition to using the most varied means of expression, from drawing to video, performance and installation, he often went beyond the traditional boundaries of the work by incorporating writing in the creative process and producing statements and texts of various kinds. Above all, he broke down the barrier that traditionally exists between the roles of the critic and the artist.

It is by focusing on these parallel pathways of action and word and highlighting their powers of reciprocal cross-fertilization that the author addresses questions such as Kelley’s collaboration in the artistic and musical fields, e.g. with Paul McCarthy and as a member of the Destroy All Monsters noise band, his interest in the aesthetic of ufology, his obsession with rag toys, the importance of authority and memory in his art, and what can be regarded as a key turning point in his work and thought, namely the uncanny, Freud’s Unheimliche, to which he devoted an important show.

An artist, curator, writer, interviewer, critic, musician active on the alternative scene and many other things, Mike Kelley was one of the most original artists of our time.

The comment was posted correctly!
Before publishing, every content must be approved from our editorial staff.
Di tutto un pop