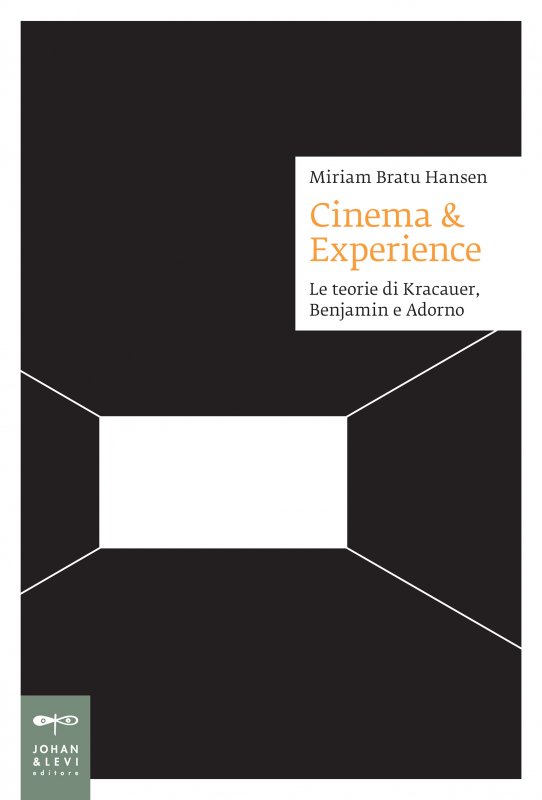 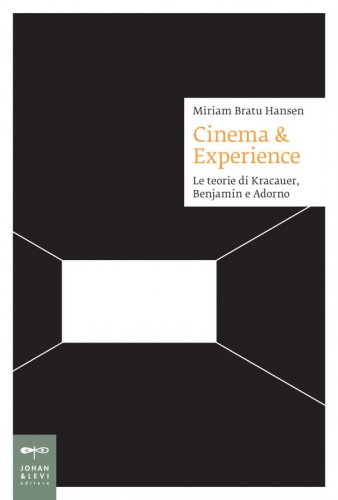 Cinema studies have undergone such proliferation since the 1990s as to become an authentic academic discipline. Their object of investigation now appears, however, to be gradually dissolving into a flux of ever-changing, global and globalizing culture of the image, audiovisual, electronic, digital and web.

Miriam Bratu Hansen goes back to the principle, to the clear-sighted critique of modernity developed by three pillars of 20th-century aesthetics, Kracauer, Benjamin and Adorno, on this particular medium: not on what cinema is but on what it does, on the particular sensory and mimetic experience that it makes possible for spectators. Starting, for example, from the Mickey Mouse cartoons, whose immense popularity Benjamin attributed simply to “the fact that the public recognizes its own life in them”. This is not therefore an ontology of cinema but an attempt to understand its role within evolving modernity, albeit with different perspectives and approaches. In point of fact, films make a substantial contribution to the reconfiguration of experience understood in its fullest sense of Erfahrung, as everyday life, social and working relationships, the economic and political spheres.

Despite the competitive media environment into which it is embedded, cinema has survived, adapted and transformed itself. The recent opening of the digital frontier and the necessary rethinking of devices as well as fundamental film categories like movement and animation present a new challenge that is not, however, a threat. Having “burst this prison-world asunder with the dynamite of the tenth of a second”, cinema could reopen apparently closed chapters of aesthetics and restore their contemporary relevance.

The comment was posted correctly!
Before publishing, every content must be approved from our editorial staff.
Cinema & Experience