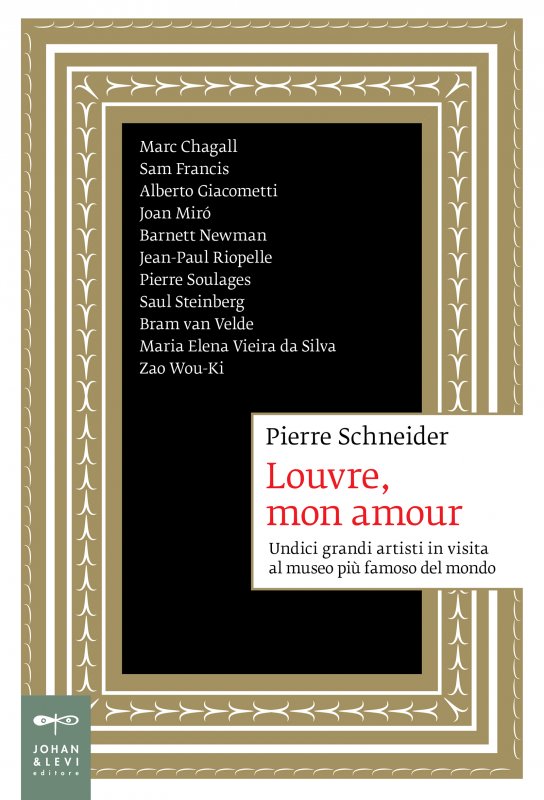 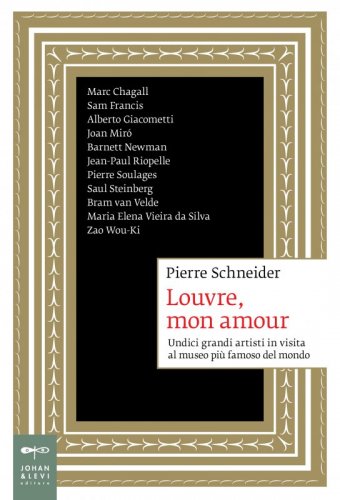 Do you have to set the Louvre on fire to establish yourself as one of the masters of your time? In order to answer this provocative question, in the 1960s the art critic Pierre Schneider invited eleven celebrated artists of the day, including Giacometti, Miró, Chagall and Steinberg, to accompany him one at a time through the museum’s sumptuous rooms. None of them refused the invitation and the truth that emerged still holds today. Far from torturing artists, the Louvre casts a spell on them that does not fade over time. Neither discouraged nor uplifted but if anything beguiled by the abyss separating them from the giants that live there, artists alone are capable of addressing them and entering into a dialogue between equals.

Schneider records their every comment and gesture, even their silences and alternating moods, outlining the direction of their thinking in a few lines. Then, at just the right moment, comes the insidious question. The answers, sometimes scathing and sometimes admiring but never deferential, reveal uncommon acumen and great intimacy also with artists of a very different mature. We thus find Chagall unforeseeably moved by Courbet (“a great poet”) and irritated with Ingres (“too polished”), Giacometti enamoured of the Tintoretto self-portrait (“the most magnificent head in the Louvre”), and Miró onomatopoeically entranced, whistling with admiration at African mosaics. The eye of each glides over the works to plumb their material depths, comment on their “chemistry” and finally decide how they have stood up over time.

These fascinating walks are informed by a spirit of reconciliation between old and new that explodes any notion of the museum as a warehouse of obsolete objects with nothing to say to contemporaries. The Louvre appears to its eleven extraordinary guests as a book from which you learn to read, a gymnasium to build up your strength, a school to hone your vision, the ideal cemetery, a time machine that eliminates millennial gaps, a bridge between past and present and above all the place where it is possible to address the greatest things created since the beginning of time.

The comment was posted correctly!
Before publishing, every content must be approved from our editorial staff.
Louvre, mon amour