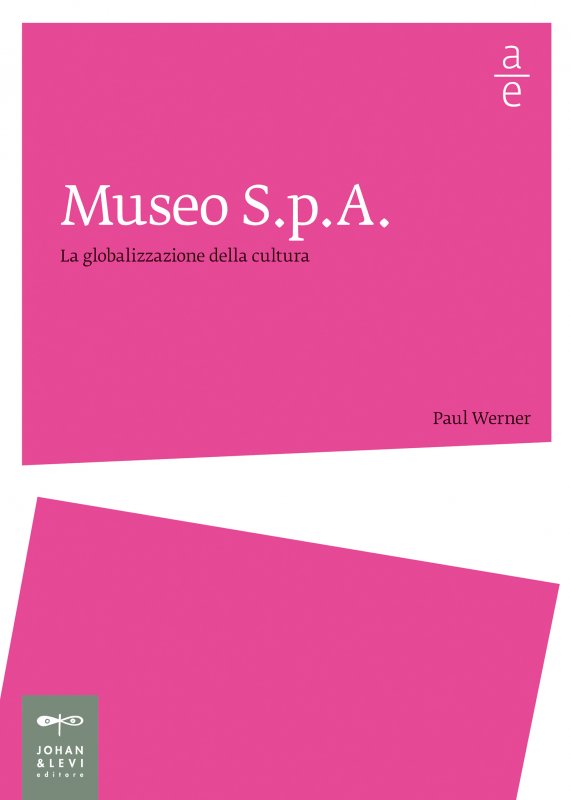 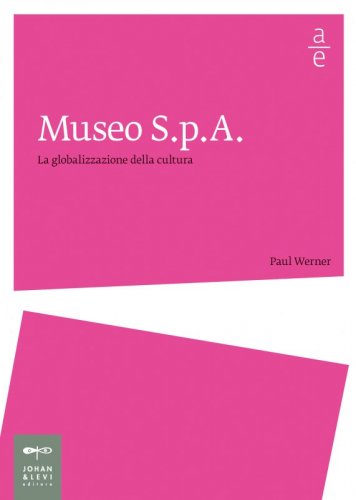 Museum S.p.a. is not a book on the Guggenheim Museum or indeed on museums in general but a pamphlet that reveals the perverse mechanisms of art through the example of a museum transformed into a multinational. The museum in question was the New York Guggenheim and its diabolic planner a man named Tom Krens. The formula was simple and wholly in line with the times. Art was a commodity like all the others and to be exploited as such for profit. The speculative bubble was on target once again. The coupling of art and business was now acceptable and the Guggenheim began to open branches all over the world.

But can art be treated like a Big Mac or a packet of Corn Flakes? What are the consequences of this absurd plan after the outbreak of the world-wide economic crisis?

Paul Werner worked at the New York Guggenheim for nine years and went through this epoch-making change on the inside. A specialist in contemporary art, he was suddenly required to be an expert on everything from Chinese and African art to Armani clothes, motorcycles and even Vaseline.

This short, incandescent text takes the lid off that bizarre postmodern museum to reveal its internal dynamics, shedding completely unprecedented light on the path that museums – all museums – have ended up taking over the last twenty years, a slippery slope whose disastrous consequences are clear today. On these ashes, with great acumen and fierce passion, the author indicates a new and exciting path towards a future yet to be constructed.

The comment was posted correctly!
Before publishing, every content must be approved from our editorial staff.
Museo S.p.A.