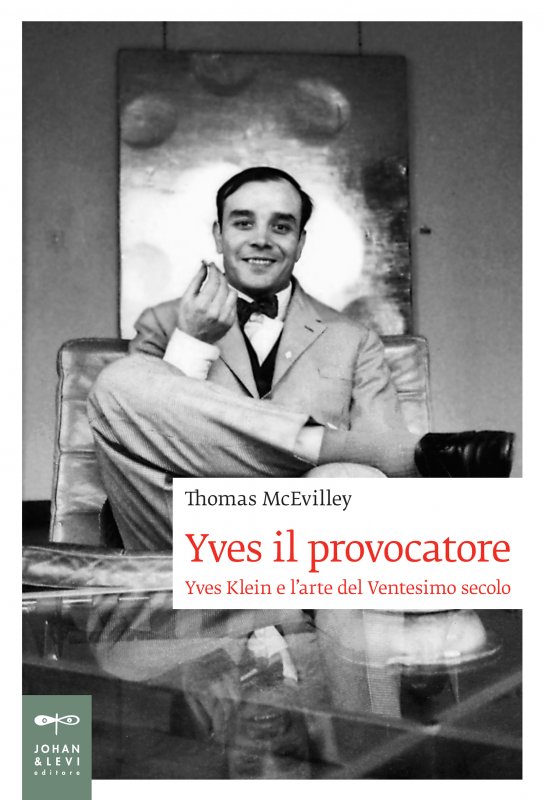 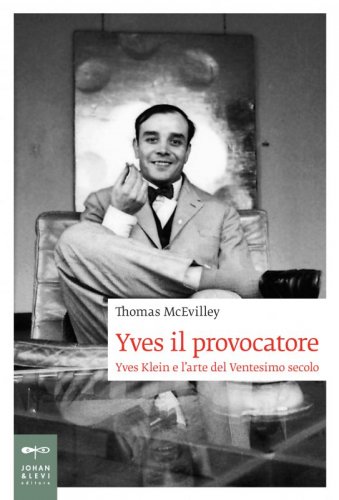 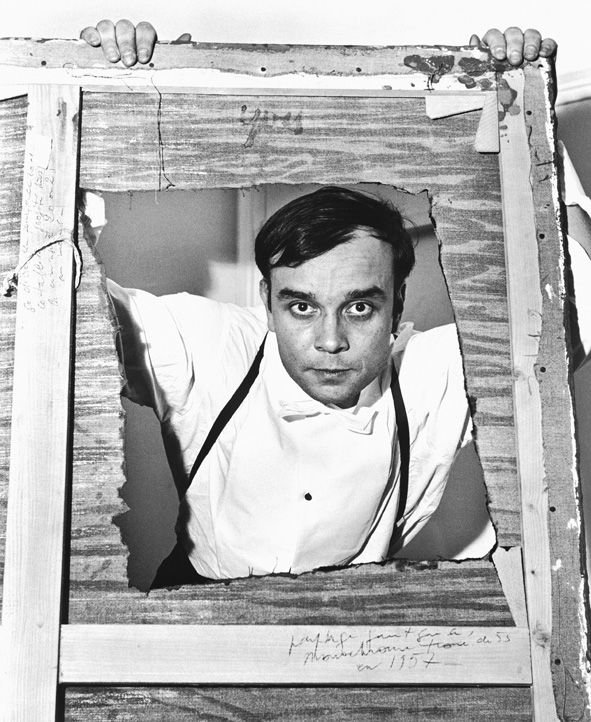 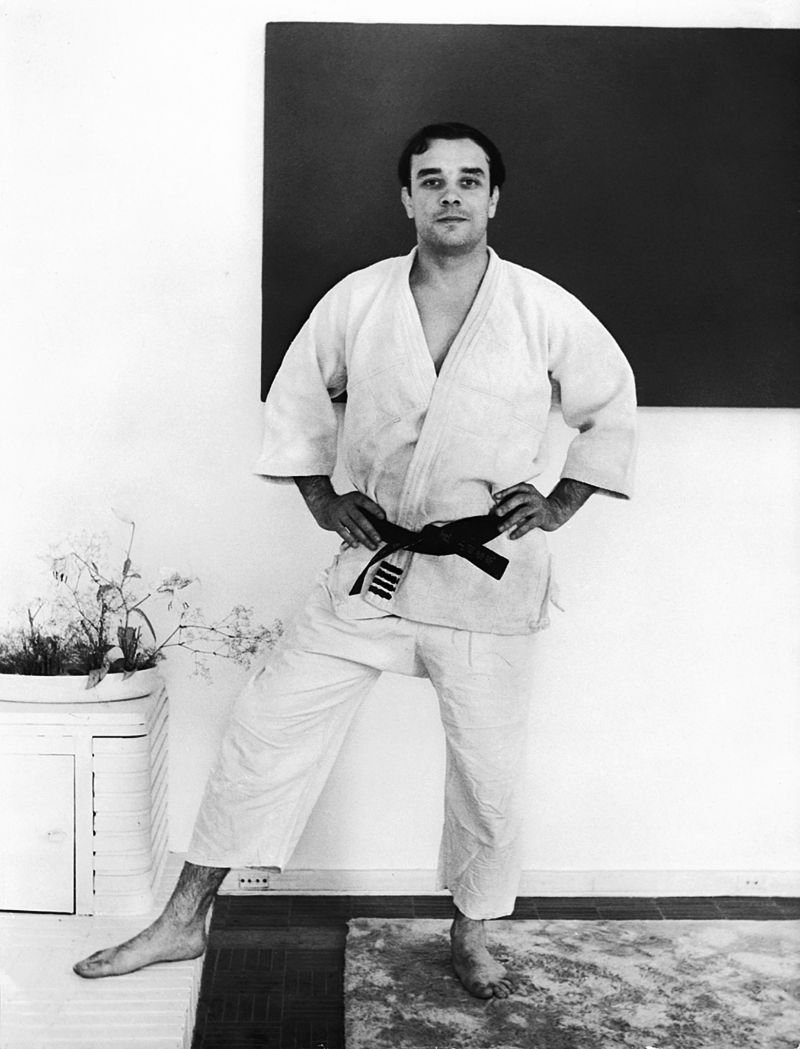 Yves Klein (Nice, 1928 – Paris, 1962) knew he was a revolutionary. A warrior of the art world with a tendency to challenge the frontiers of matter and time, he was always reaching "beyond" the limits of things. An intensely spiritual Knight of the Holy Grail with the intrepid, irreverent verve of Tintin. His oeuvre embodies the artistic currents of the first half of the twentieth century and anticipates the major themes of the avant-garde of the 1960s and 1970s, breaking through the boundaries of existing art and announcing a new way forward.
What he called his Blue Revolution was a breakthrough destined to put an end to the era of Matter and launch that of Space, and Yves le Monochrome, Conqueror of the Void, was its self-proclaimed Messenger and Upholder, not to mention the official Owner of the colour (namely Klein Blue). He is known for his audacious feats: "Le Vide", an exhibition in a metaphysically empty gallery which sold immaterial art for its weight in gold, to throw in the Seine, and the photo of the famous Leap, which shows him mid swan dive from the ledge of a building in Paris, not falling but embracing the void. His was not a descent but an ascent from the physical world to that of the spirit, which became reality when he met with an early death after seven years of brilliant work.
Drawing on the vivid accounts of those who knew him, this book captures the bold spirit of a contradictory artist, a painter and anti-painter whose passion and genius embraced a cultural heritage spanning Bachelard and Heindel, Jung and the Rosicrucians, Duchamp and Malevič, and who carved out an entirely unique place for himself between modernism and post modernism. McEvilley delves into the complex aesthetic unity that underlies the apparent simplicity of monochrome blue, and explores the dramatic parable of a man and artist who chased his own myth until he died of it: "Long live the immaterial".

The comment was posted correctly!
Before publishing, every content must be approved from our editorial staff.
Yves il provocatore