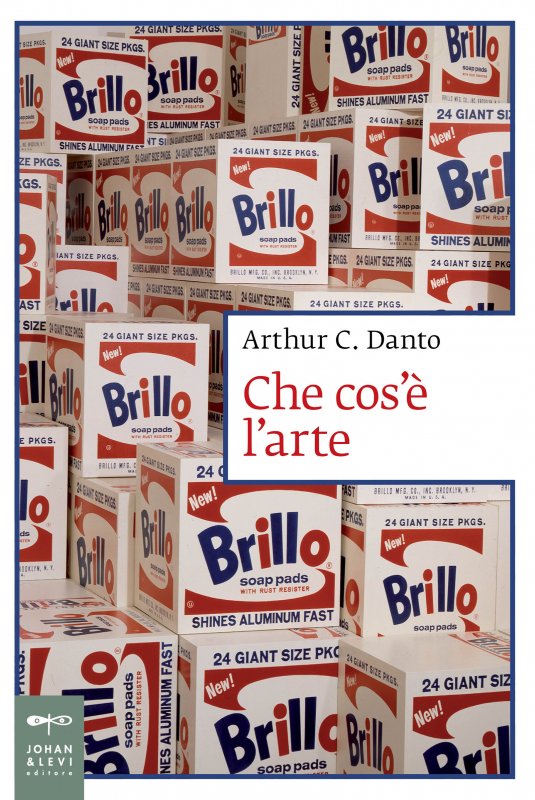 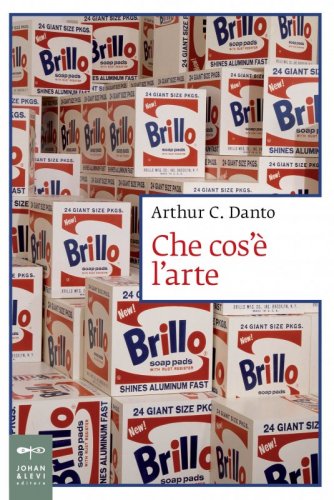 This is the eternal question that the philosopher and critic Arthur C. Danto tackles in an essay that is part philosophical dissertation, part autobiographical musings. Taking his distance from the view that reduces art to what is regarded as such in an institutional context, or those who even consider it to be indefinable, the author identifies various features that can help provide some clear outlines, including the ontological permanence of art, beyond the different forms in which it manifests itself. What makes art art is the ability to lend form to an idea, to express an idea by means of an artistic "modus operandi" that translates thought into matter in the most effective way, bypassing contingencies. But that's not the full story. Art has to embody something intangible: like a daydream, it has to induce a new emotive and sensory state in the viewer. Danto thus arrives at conclusions far removed from the relativism attributed to him for decades: understanding art does not depend on an open concept, but an open mind.
Guiding the reader through the big names in philosophy and art of every age (particularly Michelangelo, Poussin, Duchamp and Warhol), the author takes an ambitious path from Platonic and Kantian theory to an analysis of the innovations - perspective, chiaroscuro, physiognomy and the advent of photography - that have shaped Western art, until its apparent burn-out with the arrival of conceptual poetics and the disappearance of aesthetics as a value.
As well as exploring fascinating new developments, What is Art? distills the essence of decades of work, and thus represents an ideal introduction to the work of America's greatest visual arts critic.

The comment was posted correctly!
Before publishing, every content must be approved from our editorial staff.
Che cos'è l'arte