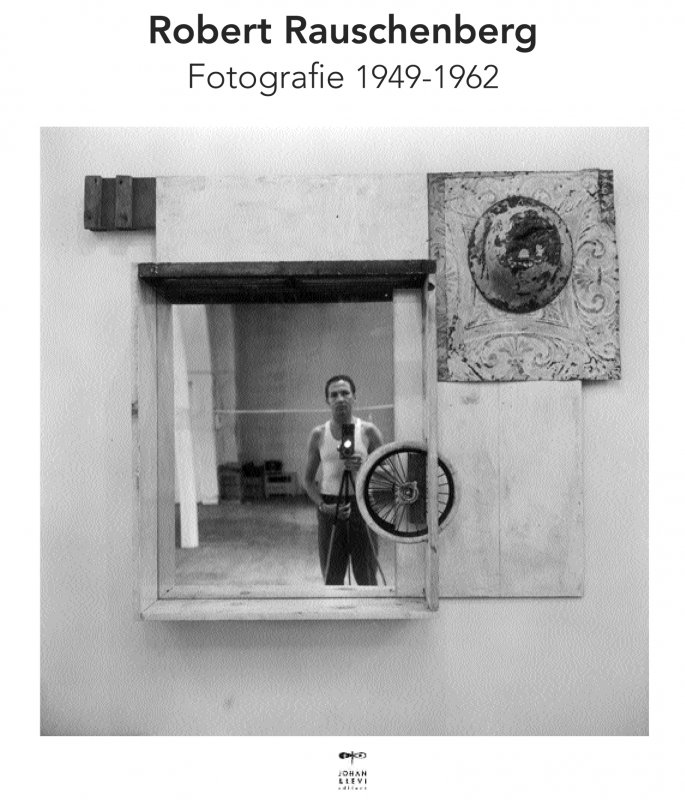 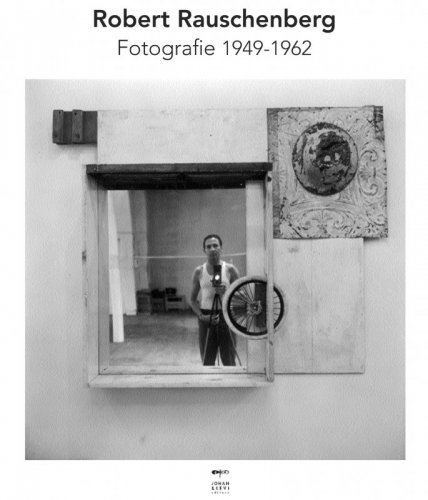 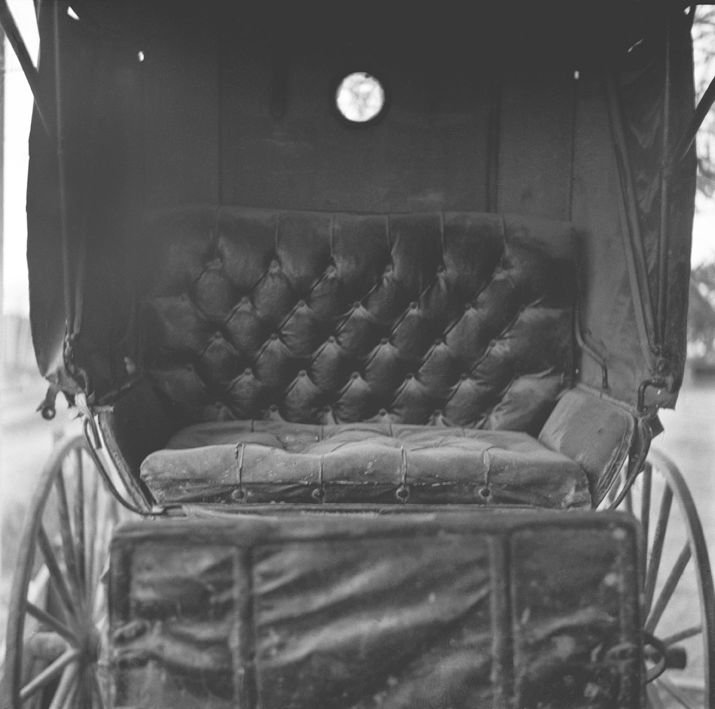 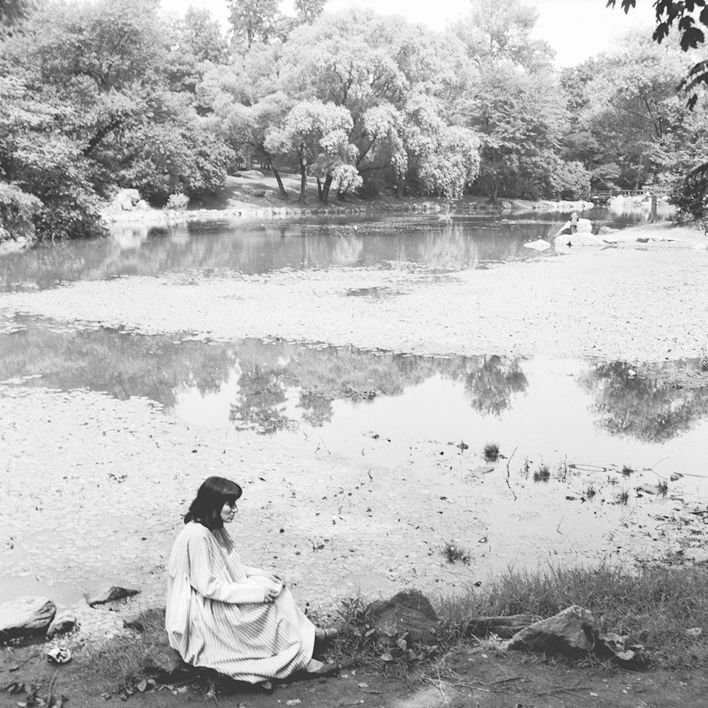 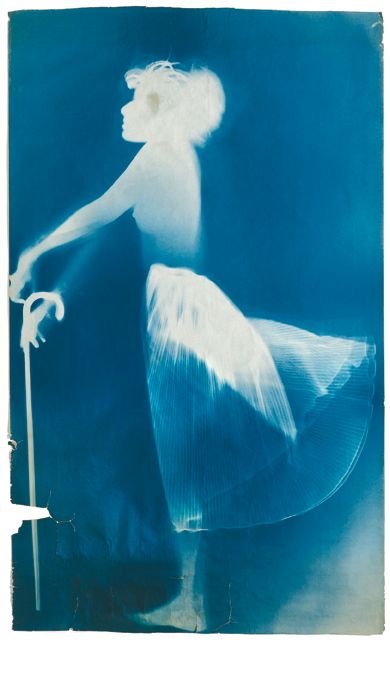 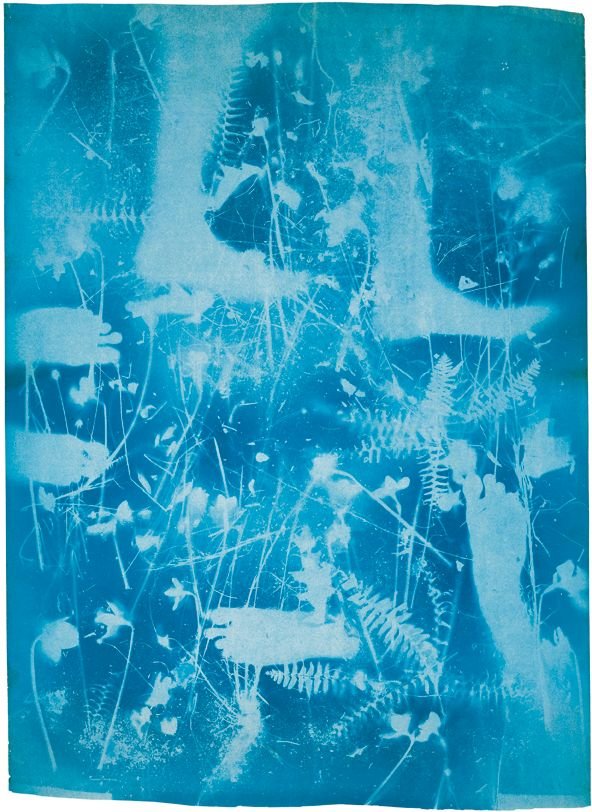 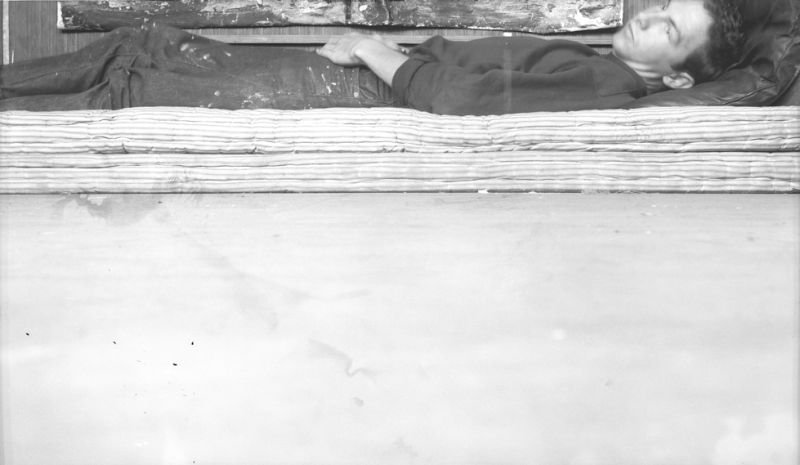 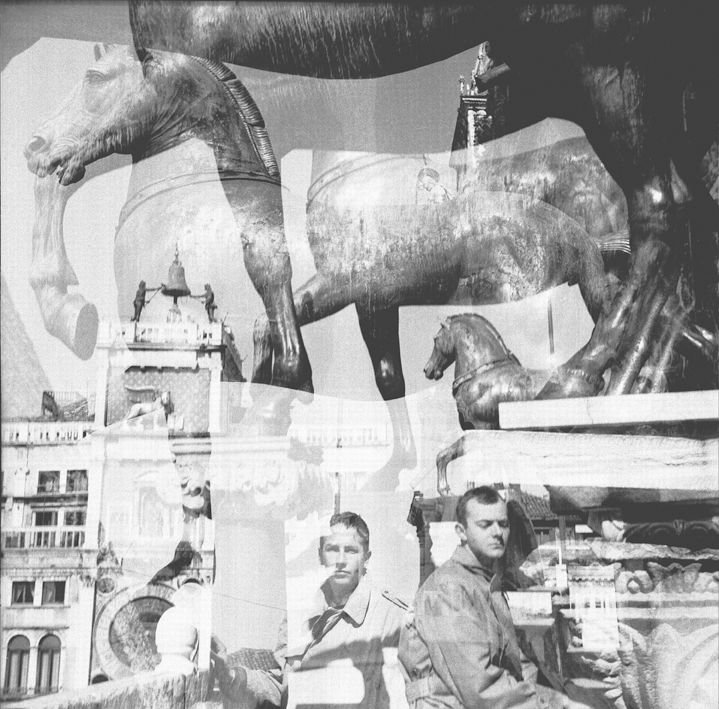 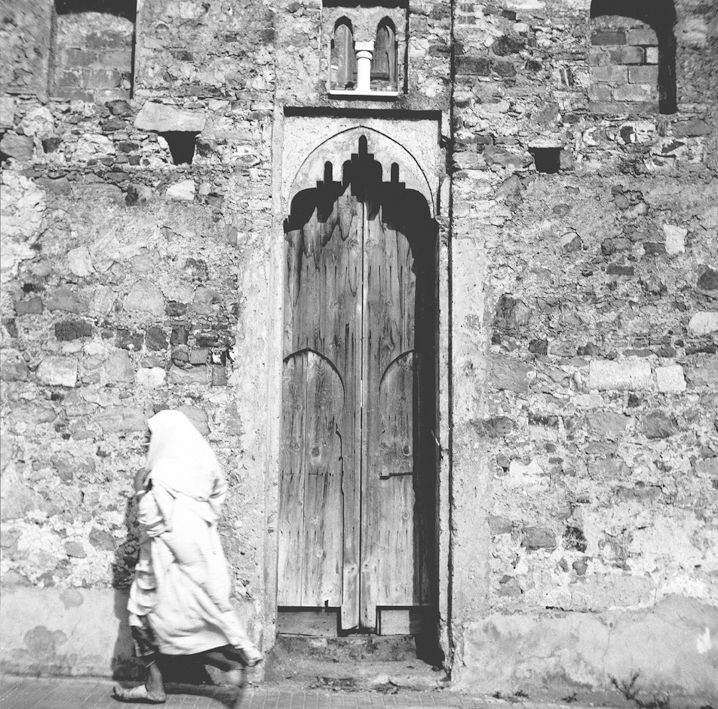 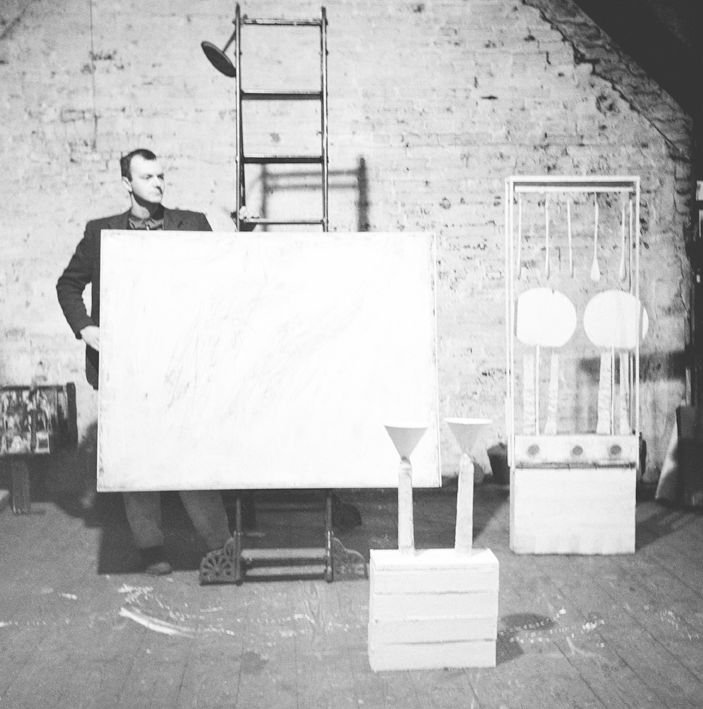 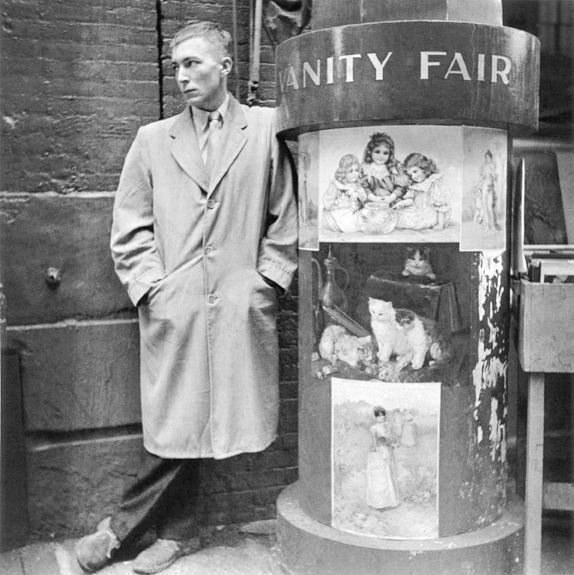 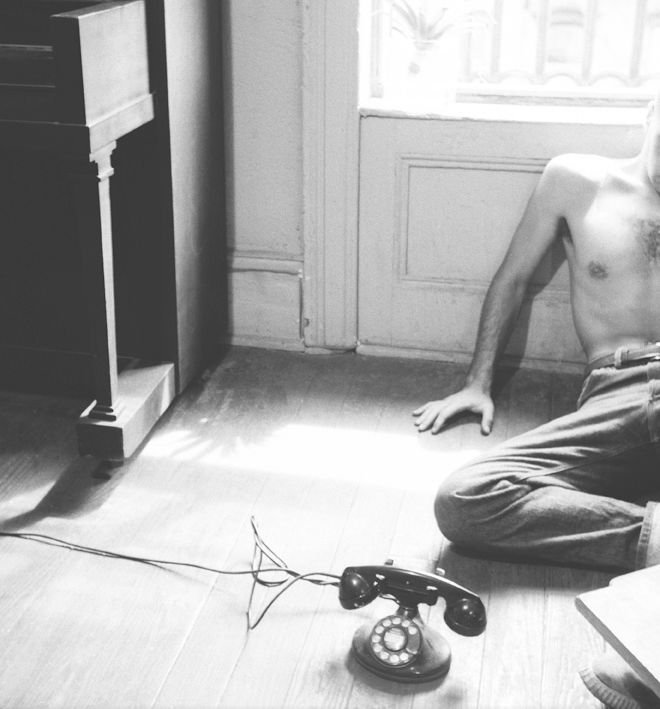 This book is the first in the last thirty years devoted exclusively to the photographic work of Robert Rauschenberg (1925–2008). Through examination of the photographs taken in the crucial period from 1949 to 1962, Nicholas Cullinan retraces the artist’s trajectory, reconsidering his work as a whole – including painting, collage, sculpture and performance as well as a mixture of all these elements – from an essentially photographic viewpoint. Rauschenberg began to study and use photography in his works in the late 1940s and early ’50s at Black Mountain College in North Carolina, and felt its attraction so strongly as to be torn for a certain period between it and painting. In the end, he chose both. The photographic dimension (images taken from the mass media and found photographs as well as his own personal snapshots, family photos and landscapes) distinguishes his combines, transfer drawings and silkscreen paintings, developing still further in the Spreads and Scales series to culminate in the last works of the Runts series. In addition to finding a place as elements of his works, some of Rauschenberg’s photographs also serve as documentation, casting light on works either lost or undergoing transformation, configuration and reconfiguration. There are also shots of artist friends like Cy Twombly, Jasper Johns, Willem de Kooning, Merce Cunningham and John Cage engaged in creative action. According to the American curator Walter Hopps, “The use of photography has long been an essential device for Rauschenberg's melding of imagery ... [and] a vital means for Rauschenberg's aesthetic investigations of how humans perceive, select and combine visual information. Without photography, much of Rauschenberg's oeuvre would scarcely exist.” As the artist himself said to Barbara Rose, “I’ve never stopped being a photographer.”

Black Mountain and the South

The comment was posted correctly!
Before publishing, every content must be approved from our editorial staff.
Robert Rauschenberg