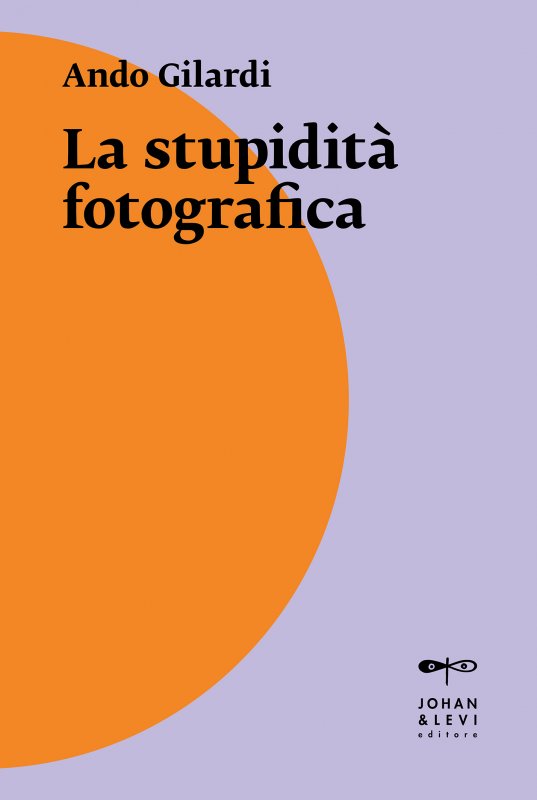 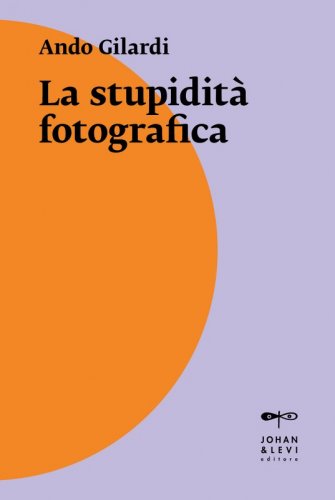 Ando Gilardi is hailed as the most irreverent photographer and academic to come out of Italy in the last century. In this brief essay in the form of a dialogue, Gilardi, author of cult books on photography and a truly eclectic figure, makes a mischievous and amusing foray into the concept of stupidity in the photographic realm, starting out from the fabled laws on this very subject formulated by the economist Carlo M. Cipolla.
The text is accompanied by around 30 images of nineteenth century photography on the theme of stupidity taken from the immense photographic archive - Fototeca Storica Nazionale – founded by Gilardi himself.

The comment was posted correctly!
Before publishing, every content must be approved from our editorial staff.
La stupidità fotografica